All Riders safe and sound in Alula 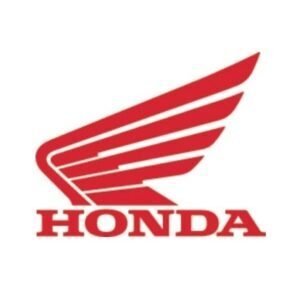 Saudi Arabia, January 03, 2023: Today it was time for the second stage of the Dakar Rally 2023, with the connection between the Sea Camp and Alula. Along the 430 kilometers of the Special Stage, riders got mostly hard and rocky tracks – conditions that demanded a lot of attention to avoid damaging the tires and keep the pace.

All four Monster Energy Honda Riders reached the bivouac safe and sound after this long day (besides the competitive section there was a liaison of 159 km to cover).

So this was a long and hard day, testing the skills of riders and also the ability of the Honda CRF 450 Rally to face the most extreme terrains. Pablo Quintanilla (CL) was the first of the squad today (11th place), followed by José Ignacio Cornejo (CL) – who was 13th – Ricky Brabec (USA), and Adrien Van Beveren. These last two were close in the 15 and 16th positions. With this performance, the team keeps its strong position in the convoy – with all riders in the top 15 but closer to the top 10: Brabec is in the sixth position, Quintanilla in 8th, Van Beveren in 11th and “Nacho” Cordejo in position 15th in the overall standings.

Tomorrow the third stage from this year’s Dakar Rally will leave the Alula bivouac in the direction of Ha’il. This special stage will have 447 kilometers, but to content the riders not so many stones in the track (13%), since the sandy and dirt road will be the main course for this day. So for now no dunes – still – on the horizon!

The day was regular for us and we kept our strategy. The Dakar Rally is an endurance competition, a very long challenge and we have just started. All riders are performing very well and in a great position to keep fighting for key positions, having always in mind the top standings

The stage was good, a very hard one. It was full of rocks and also wet, so it was very demanding for us and for our Honda CRF 450 Rally. Strategy is working as planned, so I am quite happy to be here in Alula. Tomorrow is another day and we will be able to push harder, so I am looking forward to starting stage number 3

Due to the huge amount of rocks all over the track, it was not easy to find the right rhythm. Physically it was also a hard one, so it was quite an exhausting day for us. So the feeling of completing this challenge was quite rewarding.

Today it was really hard, with a lot of stones. I was feeling good and doing all I could to avoid a crash, but somehow it ended up happening. Anyway I am happy because I don’t have any injury as a result of this crash, so I am fit and ready to keep the pressure

This was certainly a hard one! Rocks, rocks, and more rocks – there was no way to avoid it and that made our mission quite difficult. But I felt good and well-prepared and the outcome was not bad at all. I am in a good position for tomorrow so let’s rest and recover to get back on the tracks! 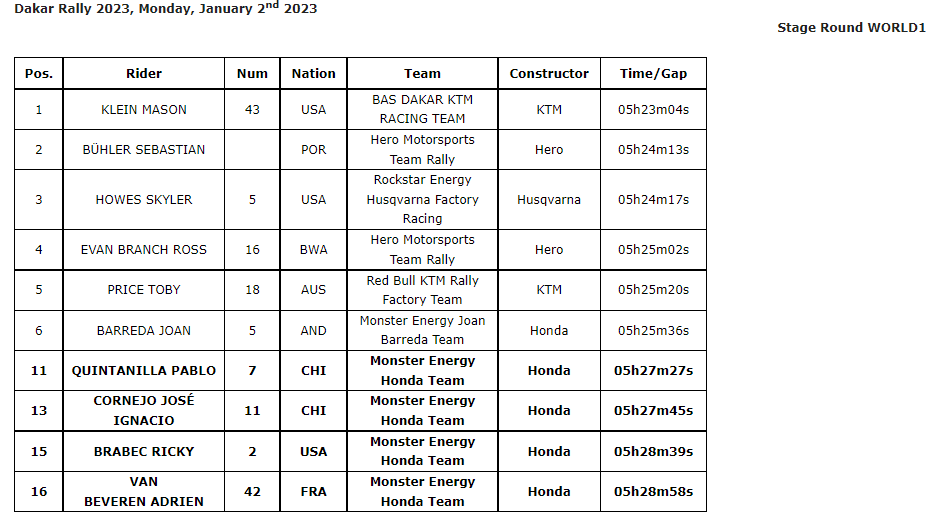