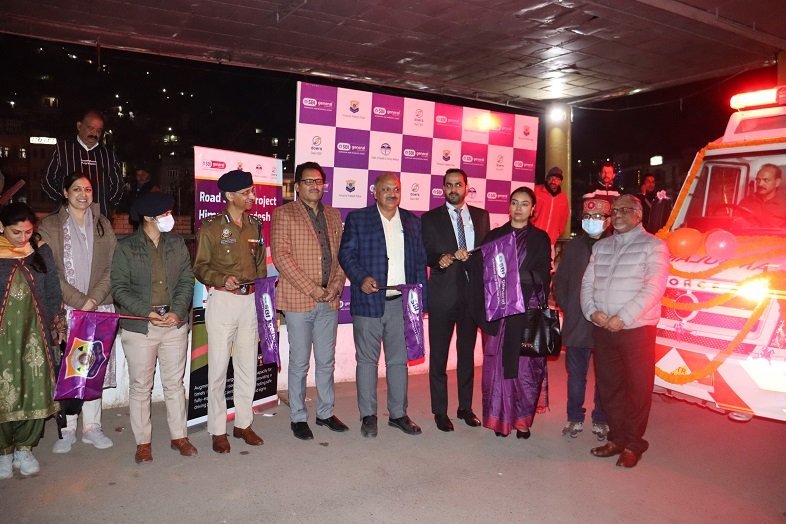 January 2023: SBI General Insurance, one of India’s leading General Insurance companies associated with Doers NGO, to support Himachal Pradesh police in bringing down the number of road mishaps. Under the CSR program, SBI General has provided a well-equipped ambulance that will provide immediate medical care to the road accident victims in Mandi district within the ‘Golden hour’. The association involves SBI General, Doers NGO, Himachal Pradesh Police, and Civil Hospital, Sundarnagar with an aim to provide timely treatment and facilitate lifesaving medical resources for road accident victims. Apart from this, in association with Himachal Pradesh Police, SBI General has also provided road signages to increase awareness and highlight cautions at various accident-prone areas on the highway, thereby aiming to prevent road mishaps.

Speaking on this initiative, Shri Kishore Kumar Poludasu, MD & CEO, of SBI General Insurance said, “As a part of our CSR program, we have been actively working in the area of road safety for several years. It is heartbreaking to see rising numbers of casualties as a result of delayed medical assistance. Being a responsible corporate, we aim to contribute to and support in reducing the number of road accidents. With this contribution alongside our partners, we hope to ensure Suraksha and Bharosa while on road.”

Few Key Recommendations for Personal Taxes That Budget 2023 Should Consider

A Revolutionary Pay as You Drive (Payd) Product for Private Car From the New India Assurance Co. Ltd

Few Key Recommendations for Personal Taxes That Budget 2023 Should Consider

A Revolutionary Pay as You Drive (Payd) Product for Private Car From the New India Assurance Co. Ltd