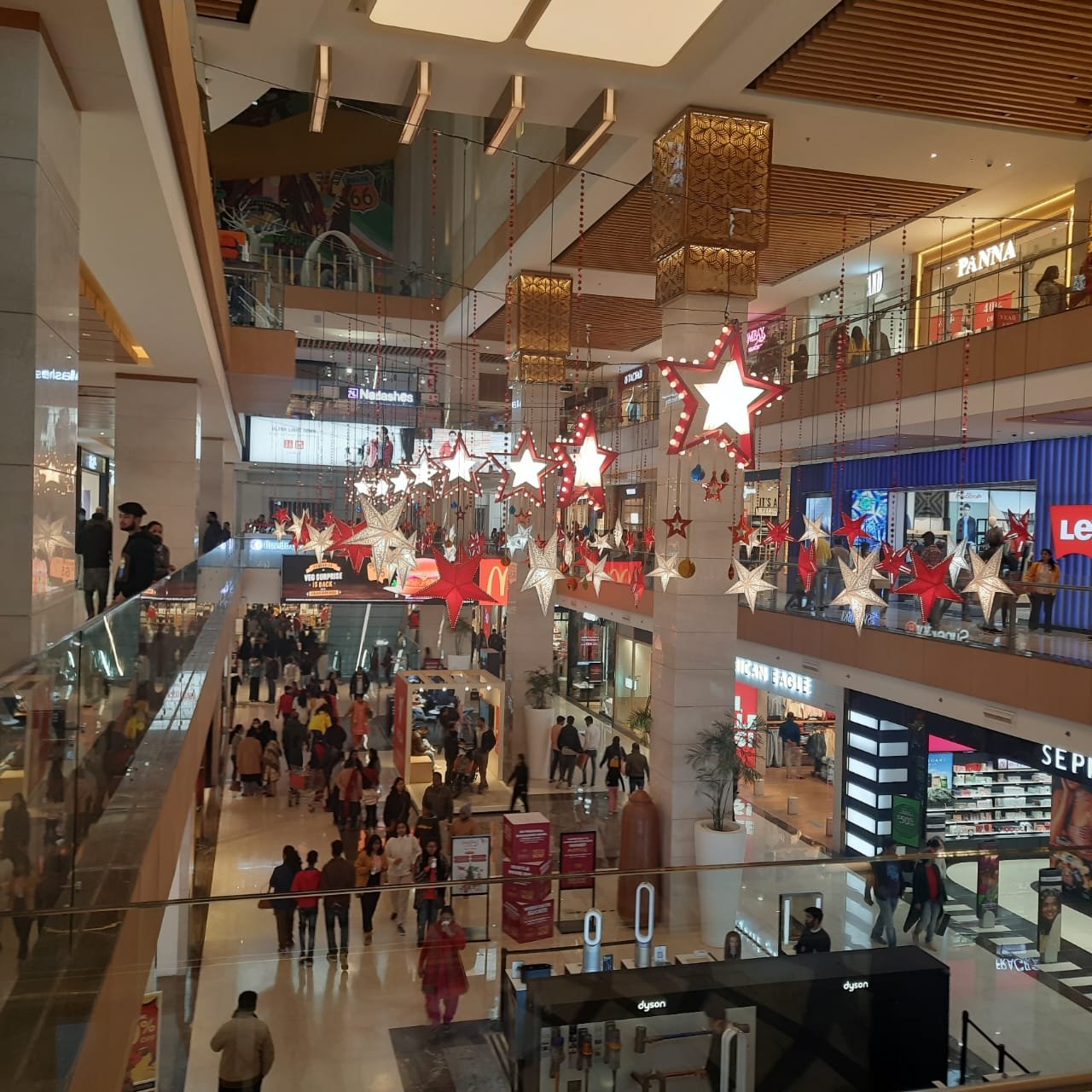 When it is about coming up with lively events to please and amuse its customers, Vegas Mall always hits it out of the park. In a refreshing three-day Christmas special event, popular entertainment hub Vegas Mall, located in Dwarka Sector-14, brought up affable and admired Christmas and superhero characters, especially among children who are the most excited for Christmas, on the 23rd, 24th, and 25th of December.

On the first day, Superhero Iron Man and other beloved animal characters like Polar Bear and Elf were put in front of the audience to please the viewers and enthuse the atmosphere with Christmas festivities. These characters were in sync with Indian circus characters like a Clown, a dwarf etc., among others, to give a perfect Indo-Western blend to the environment.

The children enjoyed the whole concept and played and danced with the characters, inundated with gales of laughter. Taking the enjoyment to the next level, the ‘Meet and Greet’ with children’s favourite characters like Santa, Sabrina, and Iron Man was the perfect serve as kids were visibly astonished and pleasantly enamoured to see the much-cherished characters in front of them and talking to them.

The second day was planned along similar lines with a unique twist, making the program an unstoppable joyride. Vegas Mall put up a Christmas Parade with characters interlinked with classic Christmas themes and tales like Santa, Santarina(Female Santa), along with Elf, Polar Bear, and Iron Man. It became an ultimate family pleasure as children accompanied by parents cheered for the advent of their favourite characters at the top of their voices. Vegas Mall especially came up with the concept of a Female Santa, named Santarina to disabuse people of the age-old beliefs that only a male Santa can bring us gifts. The kids who especially came to have a ‘Meet and Greet’ with their favourite characters trotted with excitement to see Santa, Sabrina and Iron Man, who met them with equal amiability.

On the final day as well, the viewers were captivated by the Christmas parade visuals, Meet and Greet with Santa, Santrina, and Iron Man, with the same characters mesmerising the audience with their whacky gimmicks and playful activities. More than 1 lakh people registered their presence at Vegas Mall. Carol Singing emerged as one of the most entertaining segments of the event, which invigorated the space with delightful vibes.

Commenting on the occasion, Mr Ravinder Choudhary, Assistant Vice President, of Vegas Mall, said, “The success of the three-day Christmas event was the result of the tireless efforts of our team. We specially locked in the dates 23rd, 24th, and 25th December, as it was a long weekend, and most schools announce winter vacations a few days before Christmas, which would allow children with their parents to attend our presentation specially designed for good family time. We are happy that we got immeasurable love, especially from children who got to meet their favourite characters and have a convivial time with them.”