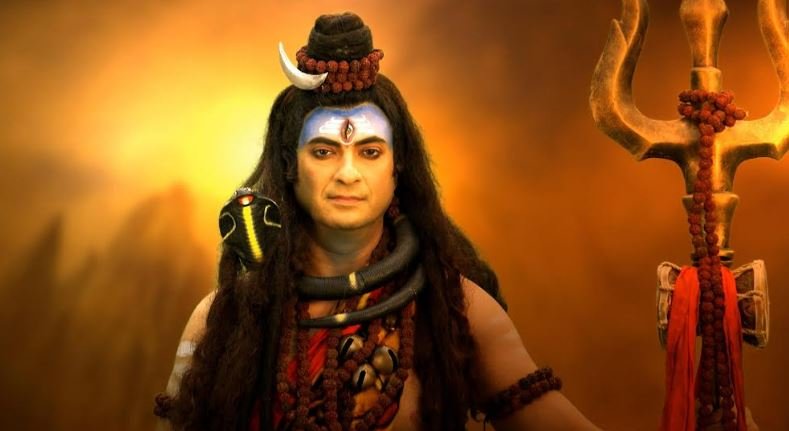 Are you ready for a Super Sunday? Colors Bangla has an entertaining lineup of shows for the entire family. As the smell of Pujo slowly wafts in we are all geared up to welcome Maa Durga. Mahalaya is the harbinger of Durga Puja, a much-awaited festival that marks the beginning of Devi-Paksha and the end of the Pitri-Paksha. Debi Doshomohabidya representing the 10 forms of Durga will go on air on 25th September at 5 am on Colors Bangla. Rituparna Sengupta will be essaying the role of Maa Durga and will be sporting three looks- Sati, Durga, and Parvati. This will be followed by “Dugga Maa er GolpoKotha at 10 am”, a 2D animation story, meant for the whole family. This will be followed by the World Television Premiere of Shikari at 2 pm and a one-hour special episode of Tumpa Autowali at 7 pm, in the evening all of which will be exciting, thrilling, inspiring and powerful.

Speaking on the occasion Sagnik Ghosh, Business Head, Colors Bangla said, “Mahalaya marks the arrival of Goddess Durga on Earth with her supreme powers. Mahalaya means a mix of emotions for Bengalis. As content creators we wanted to make this day special for our viewers across ages with content that is diverse and appealing, spread across genres.”

The show will be about the timeless story of how Maa Durga comes into being and saves the Gods and Mankind from the evil of Mahisasur. The show will narrate the story of Durga before the Tandava when she was “Sati” – to her final incarnation as “Mahishasur Mardini”. Debi Doshomohabidya representing the 10 forms of Durga will go on air on 25th September at 5 am.

Colors Bangla has come to the rescue of the kids as well. On the same day, the channel will also air “Dugga Maa er GolpoKotha”, a 2D animation story that starts in the jungle, with the lion king worried about his subjects, who are under the threat of poachers. The terrified animals report to the lion who then narrates the three different stories of Maa Durga, depicting how good wins over evil. Dugga Maa er Golpokotha will air on 25th September at 10 am.

There is something for the movie aficionados as well. World Television Premiere Shaikari will air on 25th September at 2 pm produced by Eskay Movies stars Bangladeshi superstar Shakib Khan, Srabanti Chatterjee, Rahul Dev and Sabyasachi Chakrabarty in pivotal roles and centers around Khan, a disguised professional assassin with mysterious past, tasked with assassinating a top government official. The movie has been directed by Joydeep Mukherjee and Zakir Hossain. The one-hour special in Tumpa Autowali at 7 pm will be Abir and Tumpa’s first pujo, a pujo that begins with action and drama and a life-changing one for both. As Mahalaya marks the beginning of something good the episode will also end with a happy note of love and life.

Block your calendars and enjoy this mega entertainment with your entire family on the auspicious day of Mahalaya on September 25th starting at 5 am going through till the evening!!