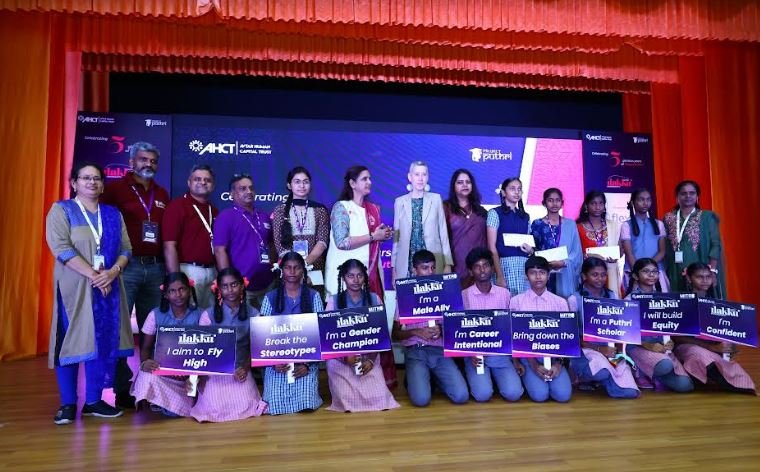 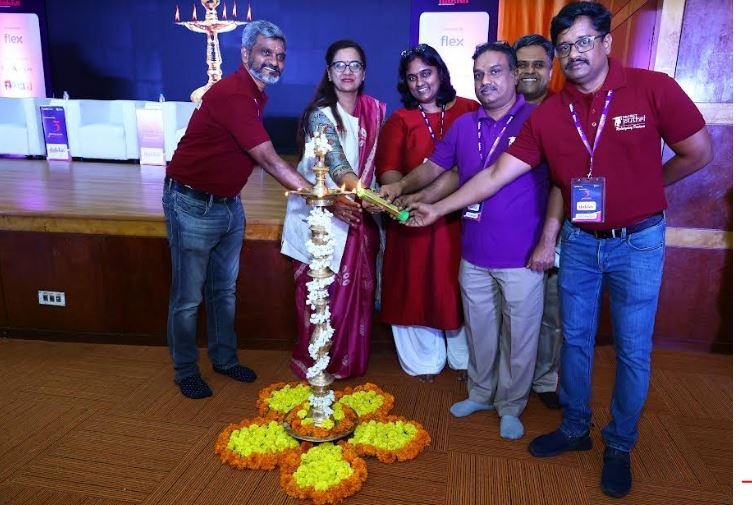 Puthri Ilakku, a grand event organized by AHCT in Chennai acknowledged and honored the corporates who have been part of the 5-year Project Puthri journey. The US Consulate General, Ms Judith Ravin, the Guest of Honor at Puthri Ilakku awarded recognitions to the corporates at the event.

More than 20 corporates, hundreds of volunteers, Principals of schools from different zones, and over 300 students gathered at the Puthri Ilakku, 2022. 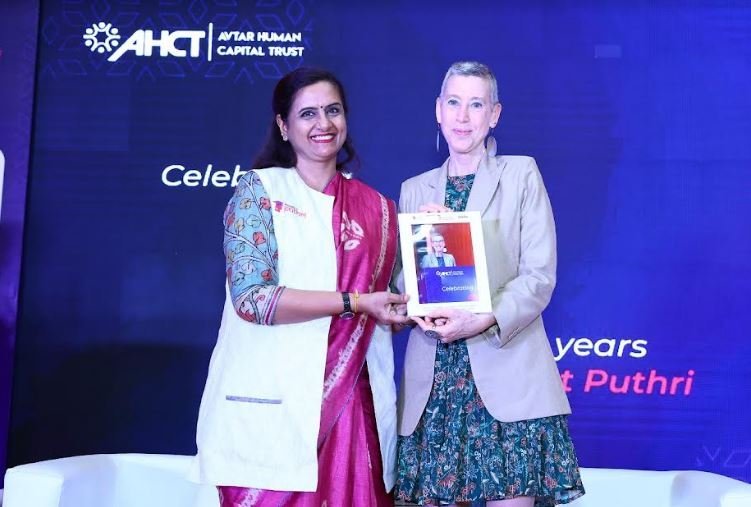 Project Puthri is India’s first ever developmental project that seeks to create Career Intentionality among underprivileged girl students. From the time of its launch five years ago by Avtar Human Capital Trust, Project Puthri has changed the destinies of over 5,000 girls studying in Government and Corporation Schools.

Following the success of Project Puthri, Avtar Human Capital Trust launched MITR with the sole aim of instilling gender awareness and sensitivity among adolescent boys. This grass root level intervention for young boys has been designed for them to be gender-sensitive individuals and accentuate the transition to an inclusive and equitable future. 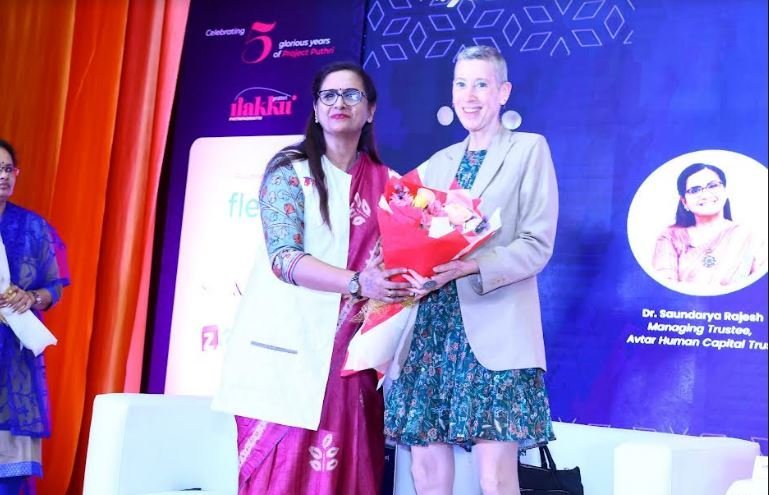 India is home to more than 243 million adolescents, who account for more than a quarter of India’s population, 53% of whom are young men/boys. In the next 5 – 8 years they are slated to become part of India’s organised workforce. “It is important that adults of tomorrow are gender aware, sensitive, and operative productively in a gender diverse team. These young boys when they are developed to be gender sensitive prior to becoming part of the workforce, will work as male allies to the lakhs of Puthris stepping into white collar jobs in the future”, said Dr Saundarya Rajesh, Managing Trustee, AHCT, Founder – President of Avtar Group.

MITR is aimed at boys studying in classes from IXth to XIIth by educating them on age-appropriate information in capsules under 4 main segments namely: Intrapersonal Skills, Interpersonal skills, Self – Management skills, and Gender Sensitivity. The project will be rolled out as a series of workshops and conversations led by trained mentors and gender experts from the corporate world.

Honourable Minister for School Education, Thiru. Anbil Mahesh Poyyamozhi, through a video message, lauded the AHCT team for the exemplary work in ensuring a secure and safe future for our girl children.  He also expressed his regret in not being able to attend the event in person as he had to rush to Thanjavur to ensure safety of people in low lying areas in the wake of the surplus water being released from Karnataka due to heavy rains.

“Students should place their trust on equality. Project MITR trains boys to become allies, and advocates for their women counterparts at schools, homes, workplaces, and the society in general. I am happy to launch such an initiative,” said the minister.

He said that with initiatives such as MITR, AHCT aims to build a bright future for the girl children which increases the momentum towards making Tamil Nadu and the entire country an economic superpower. “To encourage girl children to pursue higher education, Chief Minister M K Stalin has announced that all government school girl students from Classes 6-12 will be paid Rs 1,000 a month directly into their bank accounts till they complete their higher education,” he explained.